Take humans two favourite things – delicious, creamy chocolate and a hard hit of caffeine – and you’ve got a bit of ZANG in your life! Zang Caffeinated Chocolate has injected a bit of VOOMA into the local sweet-treats market and they are only getting bigger and better.

This is about as local and lekker as it gets. Zang Caffeinated Chocolate is produced by two Cape Town guys in a factory in Salt River. This yummy pick-me-up is the first chocolate in South Africa to pack the same punch as a 250ml of coffee or energy drink. And you can pick your poison – milk or dark chocolate!

Don’t mocha it until you try it! 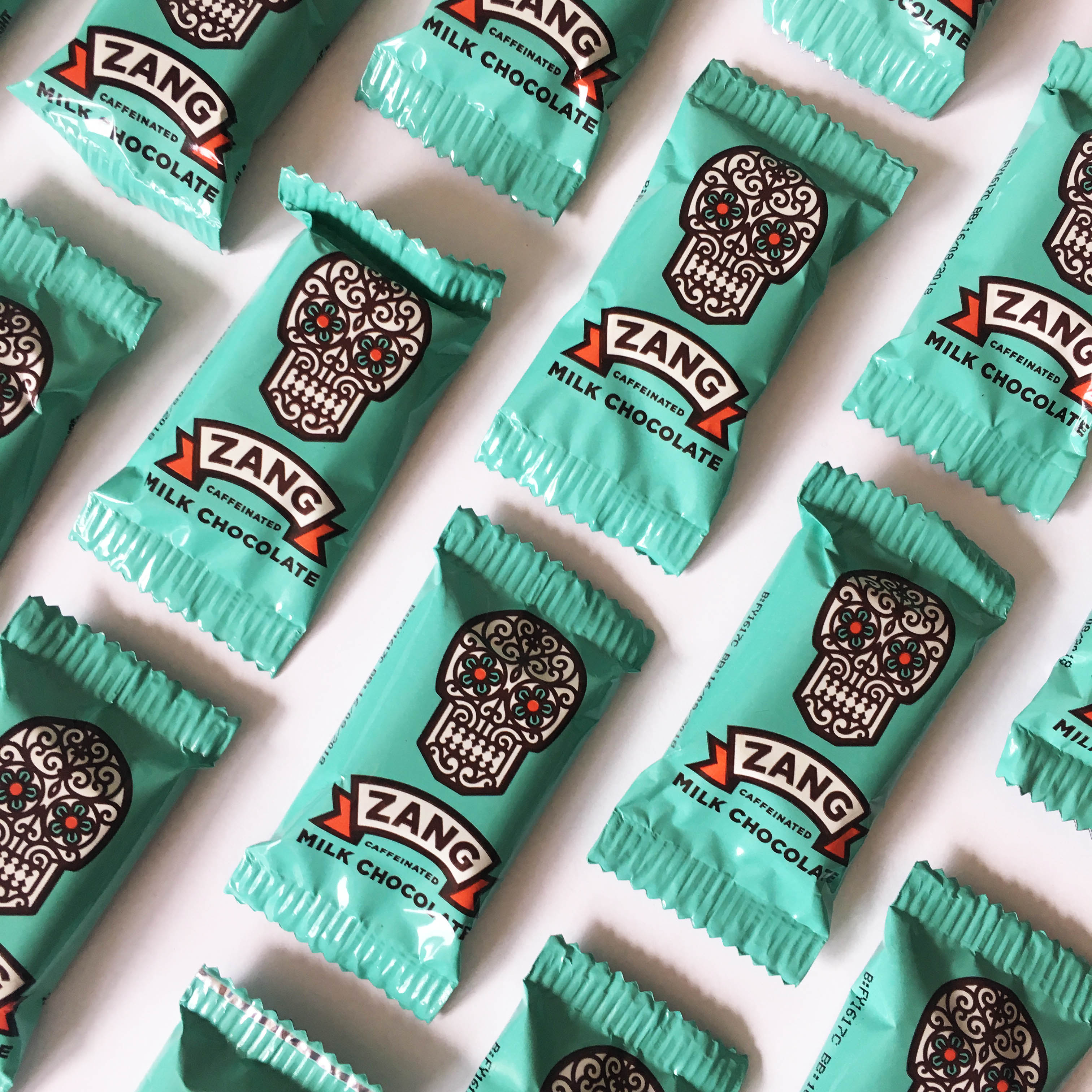 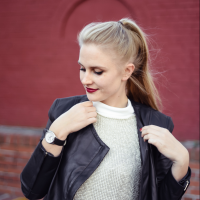 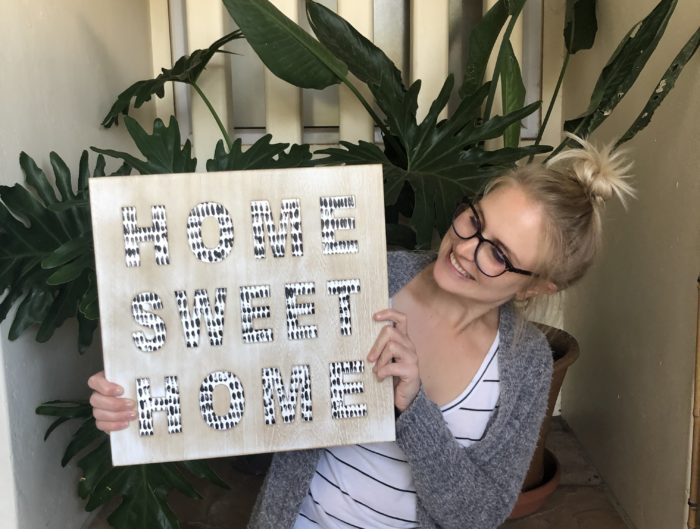 #STAYHOMESTAYSAFE THE BEGINNING OF THE SOUTH AFRICAN NATIONAL LOCKDOWN 2020
March 28, 2020 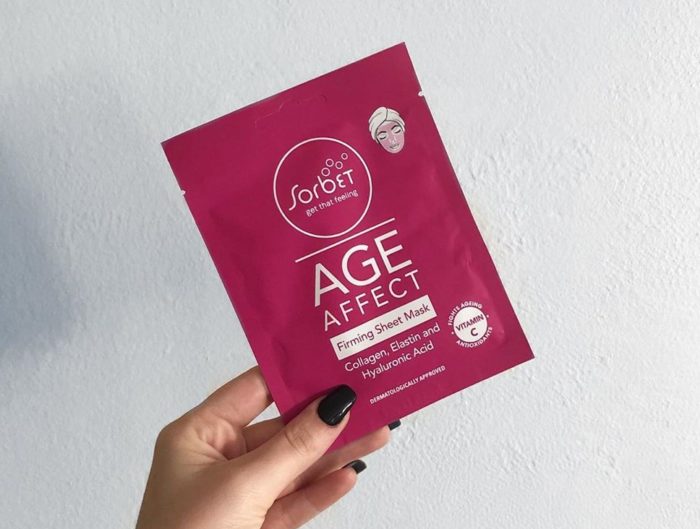 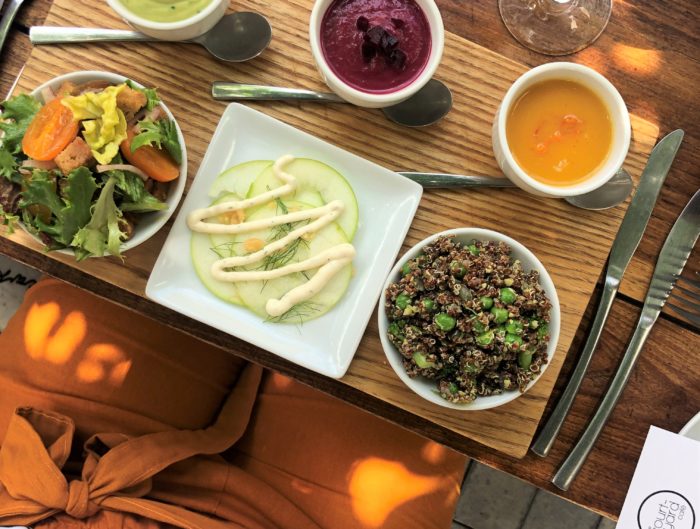 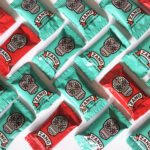